At A2Q, we feel everyone needs and
deserves reliable financial planning services
regardless of the level of wealth they've accumulated.

John’s journey as a financial planner began while he was living in Washington, DC, almost ten years after his graduation from Duke University in 1992.

When he and his now-husband, Jay, combined households and finances in 1999, a time when LGBT couples were still not able to legally marry in the United States, John recognized that the two of them could benefit from professional advice around investing, taxes and other legal and financial matters.

After having consultations with a few financial planners, John recognized quickly that the advice all of the advisors were providing was appropriate only for married couples but not for unmarried couples. It was then that John identified a gap in financial services available to unmarried couples (LGBT and hetero alike) and he was inspired to return to school to earn MBA and MSFP degrees.

John completed his MBA degree in 2005 from Bentley University in Waltham, MA, after which he joined the firm PricewaterhouseCoopers (PwC), in McLean, VA, as part of their Personal Financial Services group where he prepared income, gift and estate tax returns for the firm’s high net worth clients and provided financial planning to executives at corporations like Capital One and General Dynamics. 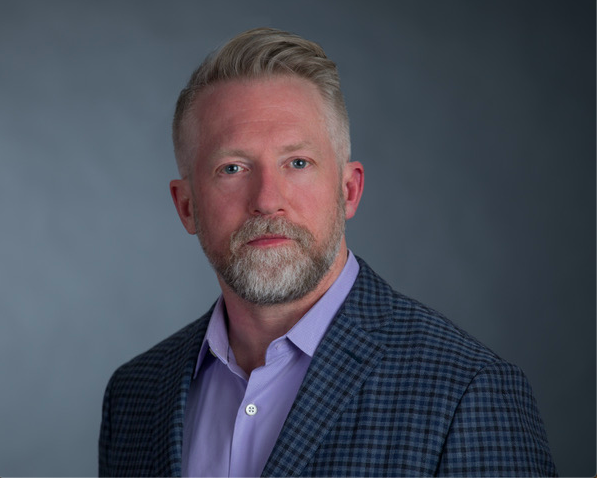 In 2007, John joined the Wealth Management team of Wachovia Bank which was acquired by Wells Fargo Bank during the Great Recession.  John and his colleagues provided in-depth financial planning and implemented sophisticated strategies for many of the bank’s wealthiest clients – including C Suite Executives, private business owners and their families.

In 2018, John and Jay found themselves living in Durham, NC, where John was able to realize his dream of hanging his own shingle and offering financial planning services to people at all levels of income.  Contact John, everyone is welcome to have a conversation!

Who Are Our Clients?

A2Q seeks to assist clients across the income spectrum.  We recognize that most people have their wealth tied up in their houses and 401(k) plans.  Therefore many do not have the liquid assets that many financial advisors require under management in order to provide their clients some element of financial planning.

At A2Q, we feel that everyone needs and deserves reliable financial planning services regardless of the level of wealth they have accumulated.

While A2Q Financial Planning is based in Durham, NC, our clients are located all over the map.  Thanks to technology, we are able to meet you virtually in your living room, office or while you are on vacation (or while we are, for that matter). 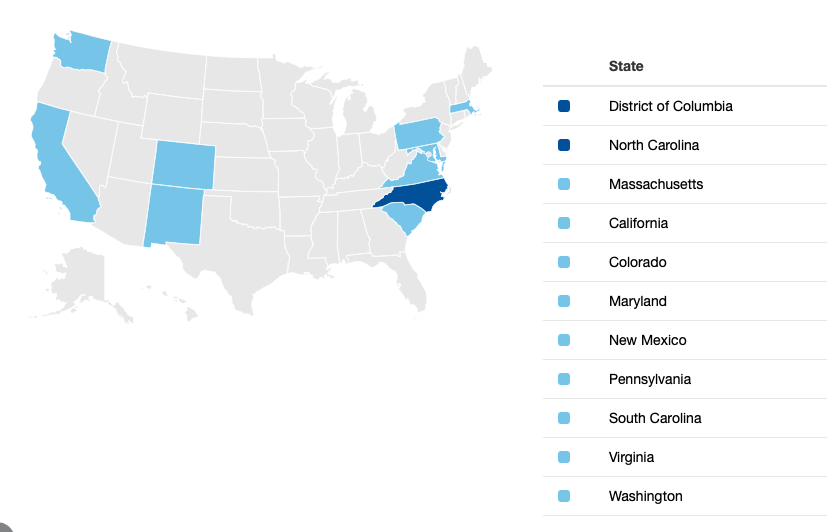